Your web browser is out of date.
Update your browser for more security, speed and the best experience on this site.

Out at Clapham Presents: My Beautiful Laundrette (1985) Film Screening and Q&A with Stephen Frears, Hanif Kureishi and Gordon Warnecke 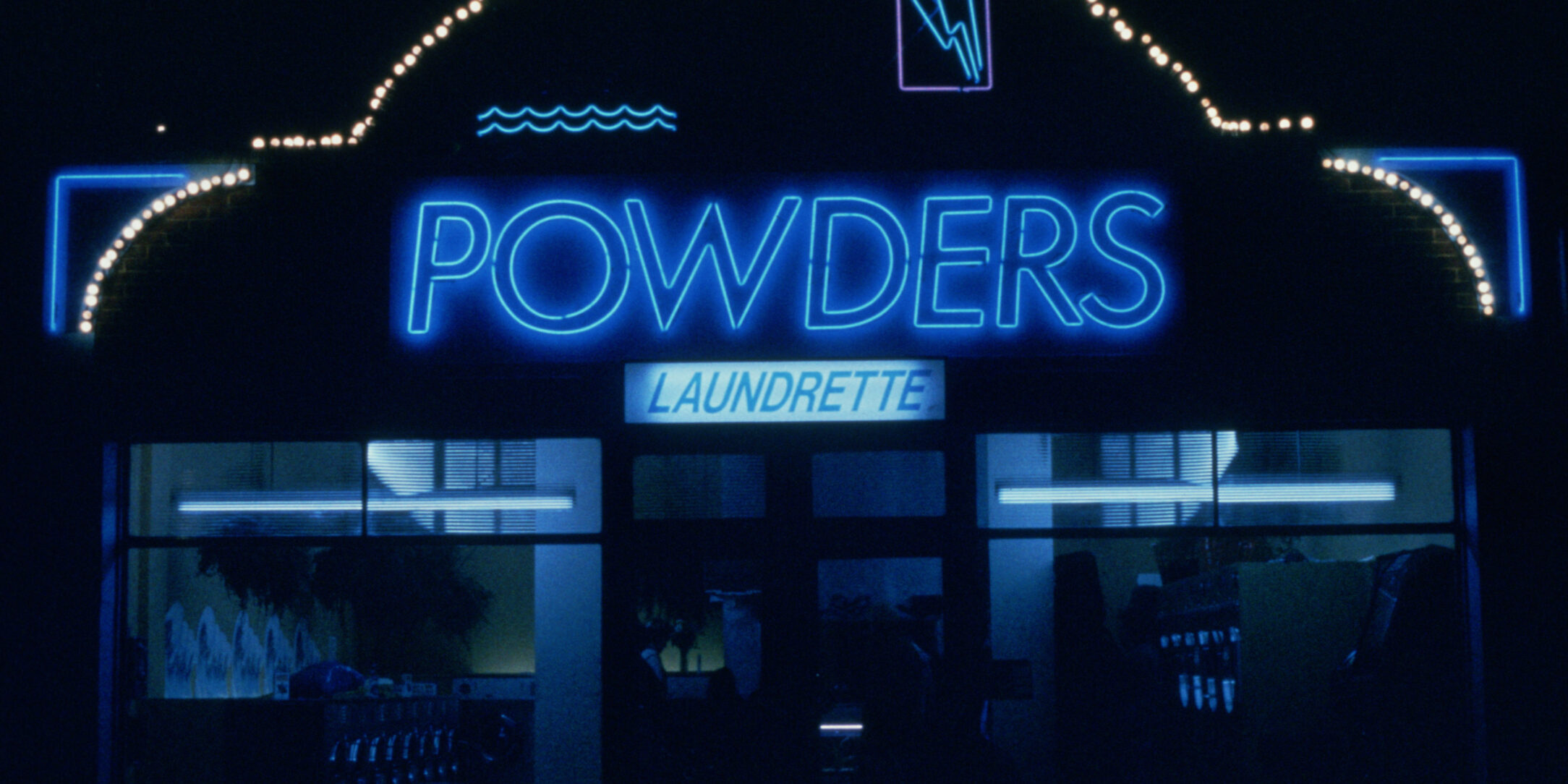 
Following the screening, we are delighted to host a Q&A with Stephen Frears (Director), Hanif Kureishi (Writer) and Gordon Warnecke (Actor), hosted by David Robson (Out at Clapham).

This event will mark the official close of the My Beautiful Laundrette Rainbow Plaque campaign which raised £2,500 to pay for design and installation costs earlier this month. The plaque will be installed on Wilcox Road (SW8) – the site of the laundrette Powders – later this summer.

In Stephen Frears’ hugely successful drama, Omar (Gordon Warnecke), the son of a Pakistani immigrant to the UK, embarks on a venture to renovate his uncle’s laundrette with the help of his childhood friend, ex-National Front member Johnny (Daniel Day Lewis).

My Beautiful Laundrette remains ground-breaking in its bold exploration of issues of sexuality, race, class and generational difference.

Originally shot in 16mm for Channel 4 on a low budget, it was met with such critical acclaim at the Edinburgh Film Festival that it was distributed to cinemas and eventually became an international success.

Heralded as one of Britain’s most commercially and critically successful films of 1986, it earned Hanif Kureishi an Oscar nomination for Best Screenplay as well as launching the career of Daniel Day-Lewis.

In 1999 The British Film Institute ranked My Beautiful Laundrette the 50th greatest British film of the 20th century.

Regrettably, the screening is in Screen 1 which is not wheelchair accessible. At present there is no lift and screen 1 can only be accessed by ascending a staircase of 20 steps. Please find more information about Clapham Picturehouses’ Accessibility and how to contact them here.